For those of you who really don’t feel like watching the Super Bowl, we have a fun little game that we just talked about on the Morning Overload today. Credit to Tim Miles. 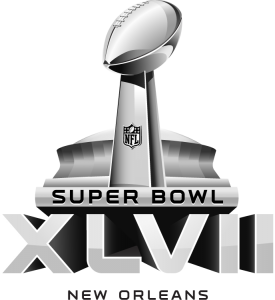 Please answer these 25 questions before we rise for the singing of our National Anthem:

Bonus Question: Who actually wins the, you know, game?

New to the Blog…